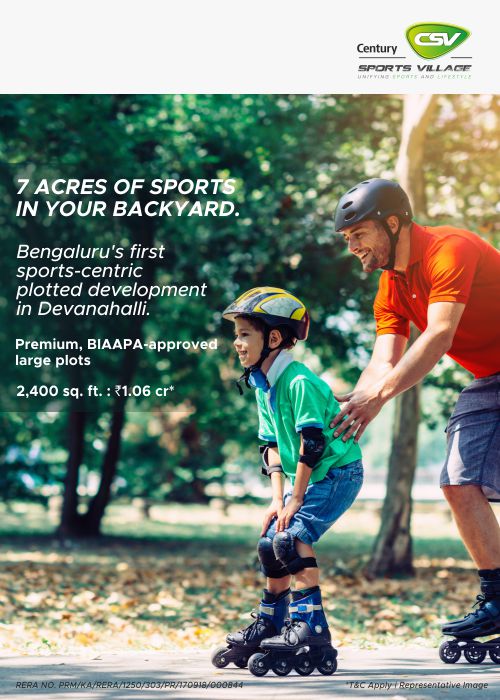 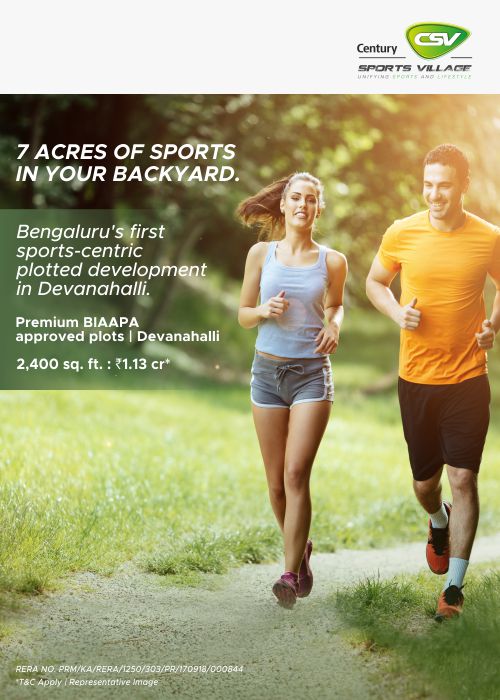 Presenting Century Sports Village, meticulously-planned plots around a sports-themed 51 acre development, a mere 4kms from the Kempegowda International Airport. Embellished with the top-most sporting facilities any true sports enthusiast can think of, Century Sports Village is replete with pristine, lush greenery, with a host of luxurious amenities and the piece de resistance – an exemplary 7 acres of sports experience that urge residents to break the mould and live the way they were always meant to. A premium gated community, Century Sports Village is a zippy 12 minute drive to the Kempegowda International Airport, offering residential plots ranging from 30 ft. x50 ft., 40 ft. x60 ft. Visualize a truly international lifestyle – with a plethora of sporting amenities at your disposal. From conventional sports like cricket, tennis, basketball or alternative sports like rock climbing, Century Sports Village is equipped to cater to whatever your heart desires, in the comfort of an integrated urban community.

Century Sports Village also brings in the credit of owning your own piece of land in North Bengaluru that in the foreseeable future should see substantial demand in terms of appreciation potential and infrastructural growth. North Bengaluru – with a gamut of infrastructural commitments and committed investments in excess of Rs. 1.21 lakh cr – will redefine the future of residential, commercial and retail in this market. –Take for instance the BIAL IT Investment Region (ITIR) | Bangalore Aerospace SEZ | Devanahalli Business Park | International Convention Centre.

There’s really no escaping the lure of a 7 acre sports and amenities experience, right outside your independent mansion at Century Sports Village – and well, admittedly, there is only one thing you could do: Brush up your game! 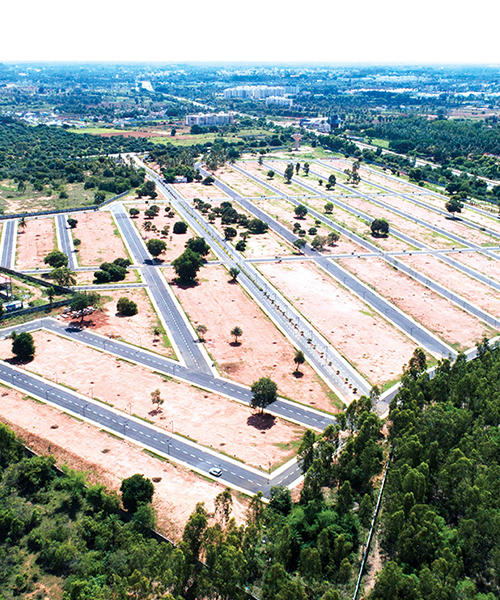 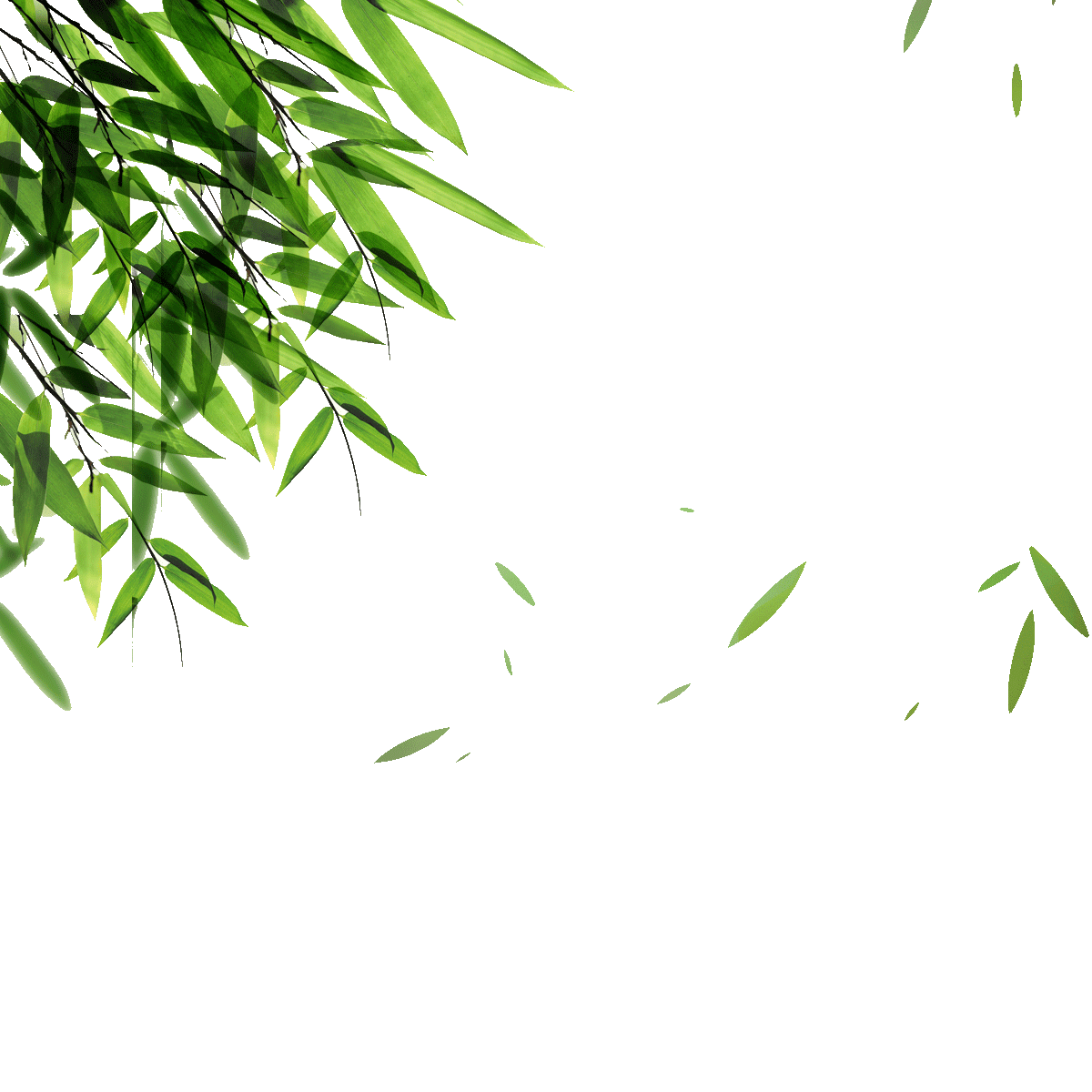 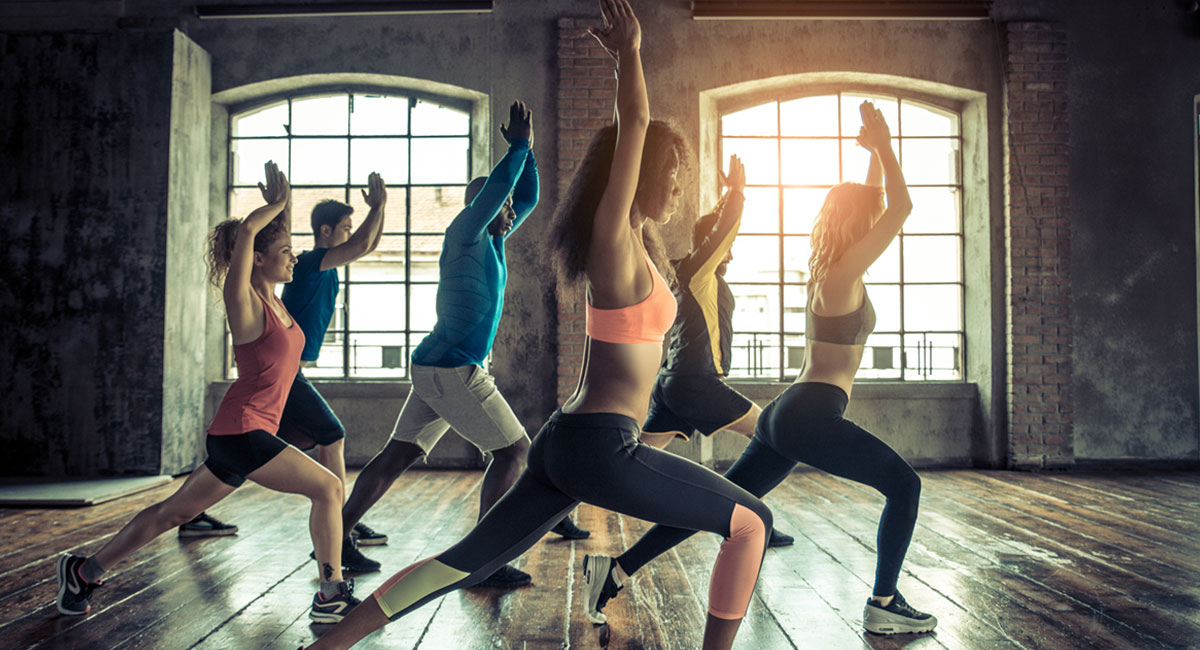 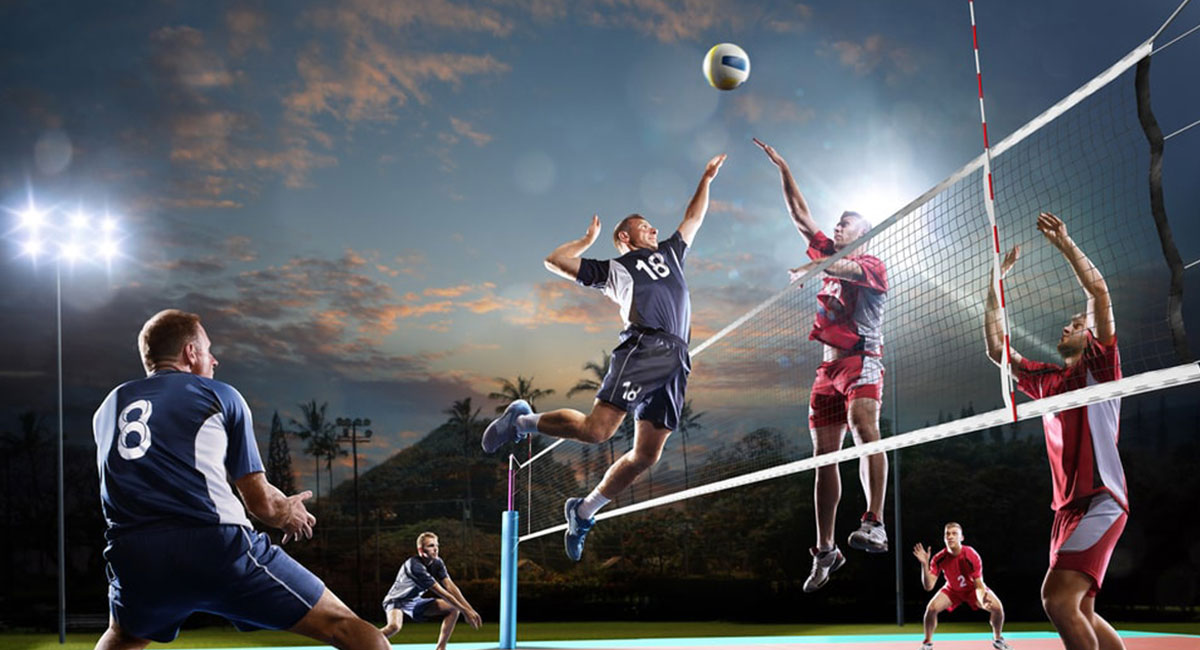 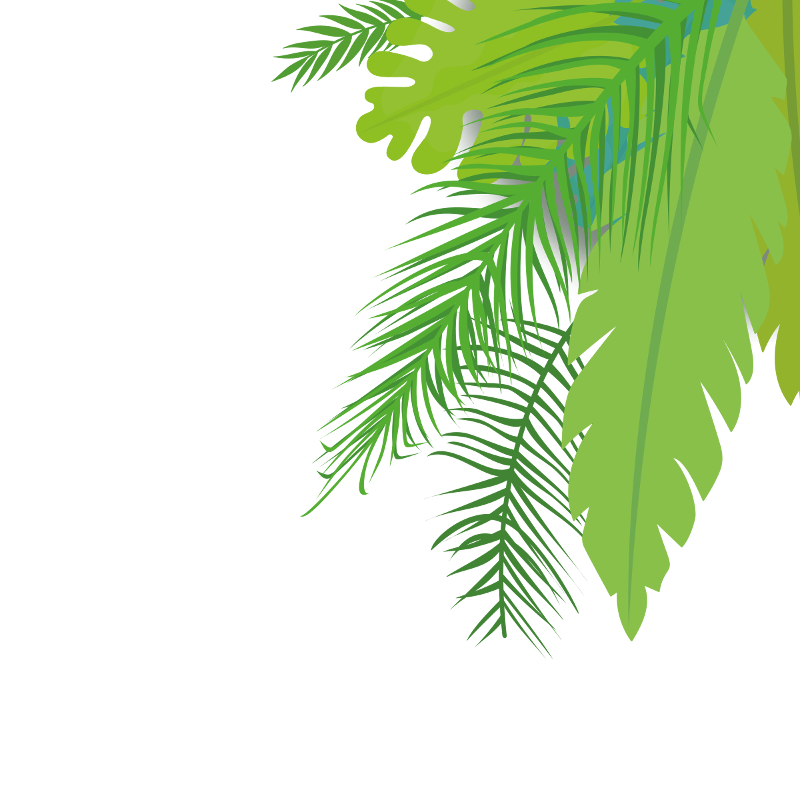 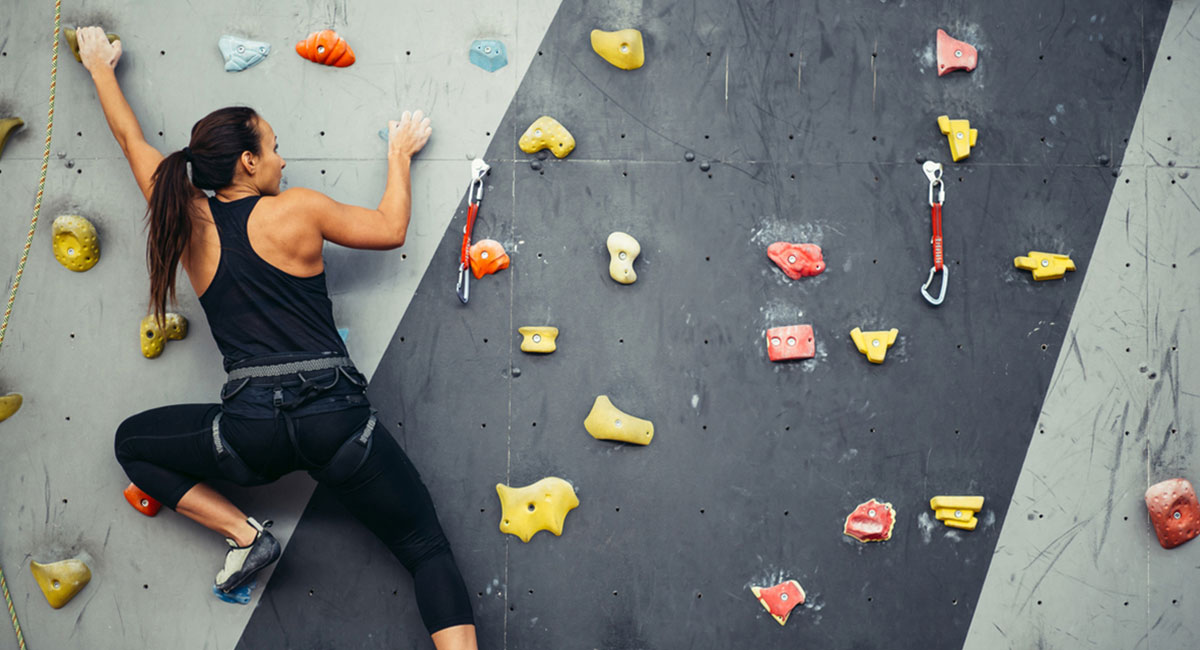 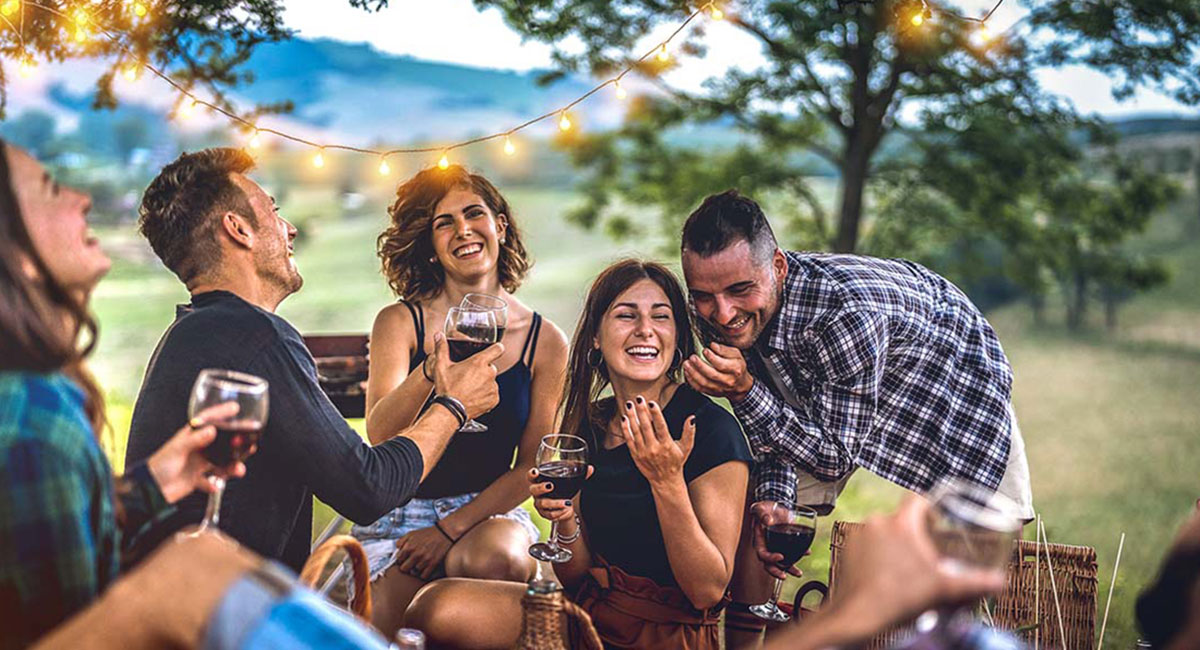 North Bengaluru, with mammoth public-private partnership, is preparing towards becoming a future-ready micro-market. It is one of the few remnant large, decongested land banks with access to domestic and international transit.

The 413-acre Devanahalli Business Park (Power, Tourism, Aviation, among others).

SAP to Establish Large New Campus Near the Airport

Massive Plans for Bellary Road, Yelahanka and Hebbal in the Pipeline

Please enter the details below to get in touch with us

Enter your details to get callback!

Please enter the details below to get the detailed pricing information.

Please enter the details below to get the detailed pricing information.